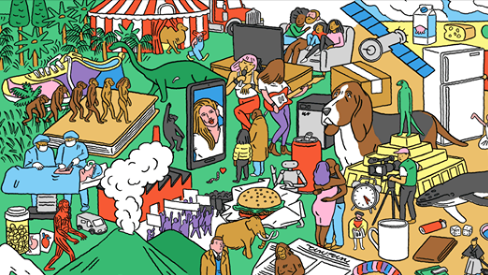 My answer to a random question on Quora. Is Aurangabad developing.?

I really don’t think so.

The last time i heard about the development of Aurangabad City is almost 10 years ago. It’s said to be the fastest growing city in Asia for many reasons viz., MIDC Industries was booming the city, Companies like Skoda, Ford & Maruti has step their foot in manufacturing goods and service in the city, Multiplexes like PVR & Fame Cinemas and Prozone Shopping Mall have been greatly welcomed by the residents of the city.

And Yes, Aurangabadians, have all of this today but there is a lot to dofor the city to get its title back of ‘One of the Fastest Growing City in Asia’

There are many reasons why today Aurangabad City is among the slowest developing city in Asia. And they are as follows :

These are roughly ten, but few major points which i have listed above and are the main causes where citizens and the responsible authorities should take a stand to create a better future for the people of the Aurangabad City.