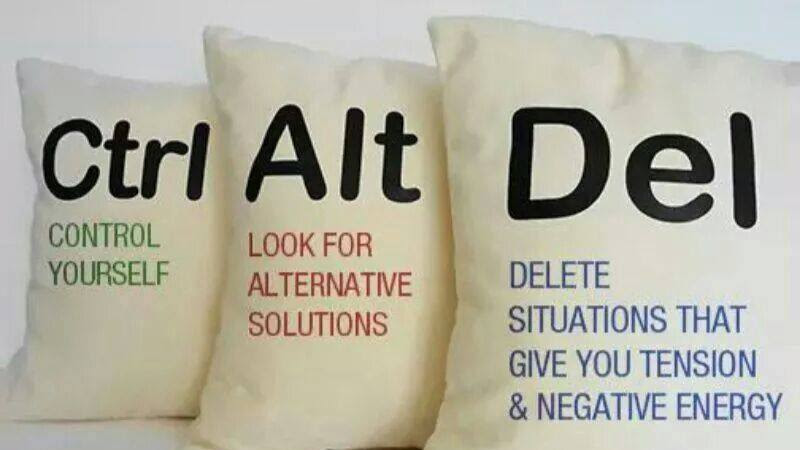 Where in the same month the Supreme Court had said banning adult websites was not its job, but was an issue for the government. That followed an order from the court last year that suggested the government needed to monitor access to pornography. The Supreme court later said such an order would impinge on freedom.  “How can the government put the responsibility on us to see whether a website carries child pornography or not?” Rajesh Chharia, president of the Internet Service Providers Association of India, told the newspaper. “Why should an Internet service provider be punished if a website suddenly transmits child pornography?”

The reason for the ban was never entirely clear. The government forced ISPs to block the pornographic sites after they were “reviewed and found to be spreading antisocial activities,” government sources told the India-based news outlet Hindustan Times. However, other sources told Quartz India that the government was not “challenging anybody’s right to see the content,” but rather their ability to “show the content.” – CNET

Yes, this is everyone’s story, i think… and it resembles very much to a marathi movie Balak Palak (B.P)

I think there is a problem of lack of information and correct procedure manual for our childrens to get this information in a correct manner. No, please don’t play that Sex Education CD’s/DVD’s in school or on any place because that doesn’t to work. So what helps them to understand. I think a there is no better guide and a friend than a book. To me Quran and Hadith’s has helped a lot to understand issues related to Sex Education ( I am not promoting my religion). But it comes with a set of rules which we must should execute not only to lead a successful life and life hereafter but for Allah Ta’ala. So he grant us peace in our lives, forgive our sins and open the doors of Jannah (Paradise). GOD has sent revelations from time to time on us and it has been written in in books. Taday, we all are unaware of our religious scriptures and are finding solution to our problems on the internet or doing it as according to our wills and desires.

Some Videos which i found on the internet. #MustWatch 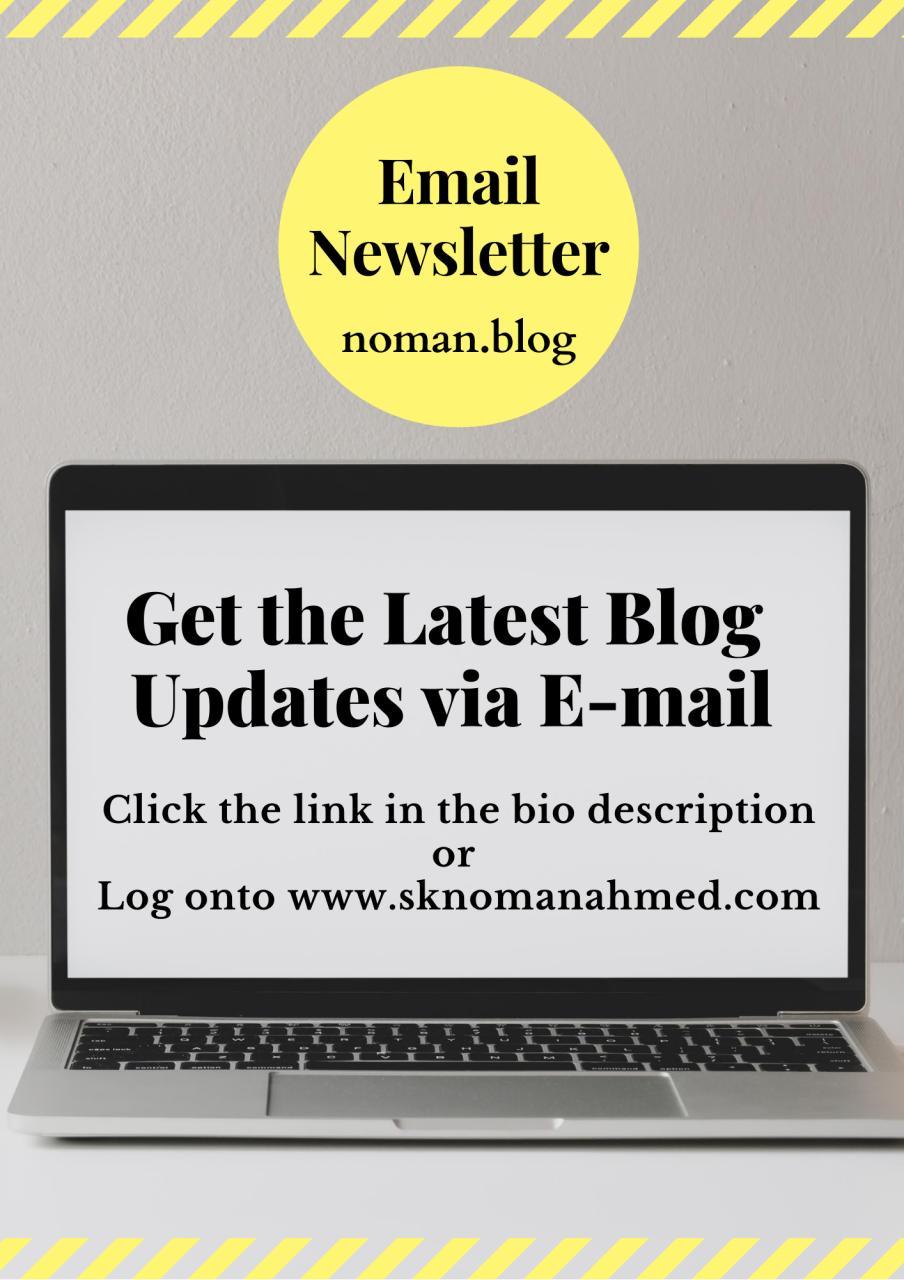